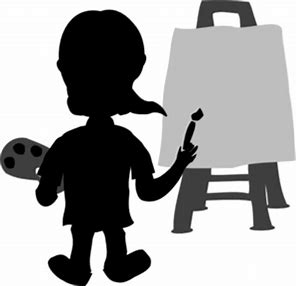 For me, the protagonist is what makes or breaks a story.  If I don’t like or relate to the main character, I won’t get on board with the plot.  I have stopped reading books when this happened.

The two crucial things to do are to make your protagonist relatable and to have him/her grow throughout the story.  Relatable characters are believable. 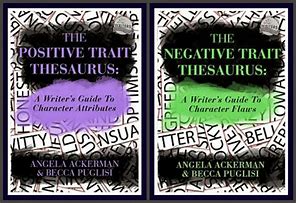 As a way of ensuring that my protagonist’s thought processes, voice, and reactions feel real, I often endow my main character with part of my personality.  For a more in-depth discussion about this method, which some authors view as problematic, read “Who me? Not I!” by Gail Carson Levine.  She includes suggestions for writing characters that are nothing like you and some writing prompts designed to help you avoid accidentally writing yourself into your protagonist.  My advice is if you choose to write yourself into your main character, make it an intentional choice.

Below are three things that I consider vital when creating a believable protagonist:

Cause and effect are vital to consider when telling a story.  Events don’t just happen.  Something allows them to happen.  Take a look at history.

What caused World War II?  Well, Hitler coming to power was a big part of it.  But what allowed Hitler to gain power in the first place?  Several things.  One being that he was a good orator, and Germany was weak both politically and economically.  What led to Germany’s predicament?  The Treaty of Versailles was largely to blame – Germany got a debilitating deal after World War I.  Why was the Treaty of Versailles so skewed against Germany’s interests?  You can keep unwinding this thread as far as you want. 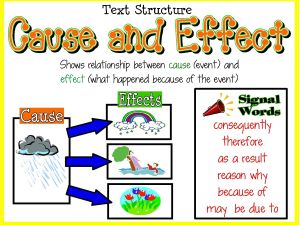 Just as historical events led to World War II, something that happened before the start of your story should account for the state of your character’s world at the beginning of the book.  Equally important is making sure that events that occur earlier in your book lead to later events.  If an event does not force something else to happen, you probably don’t need that event.

An easy way to know whether or not you have good cause and effect in your book is to phrase the events of your story in a continuous run-on sentence.  You should always say, “this happened because of this.”  Never say, “this happened and this happened.”  “Because” means that the action is moving.  “And” is a sign of rambling, and rambling leads to bored readers.  After you’ve created your run-on sentence, rewrite any sections of the book where you found yourself saying “and” instead of “because.”