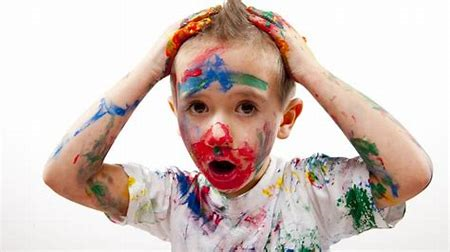 So, I have been reviewing my writing goals for 2018.  At the beginning of the year, my plan was to take my novel The Four Crystals from a rough draft to a polished draft by the end of the year.  I had a plan to accomplish the daunting task (breaking the editing process into weekly segments and tracking my progress); however, I made a few mistakes.

The first one was thinking I could take a rough draft to a polished draft in one edit.  It took longer to edit the first fourth of the novel than I had been anticipating.  Then, I realized that due to all the changes I had made to the first fourth of the book and all of the plot changes I was planning on making to the remaining three-fourths, it would be quicker to re-write the remainder of the book than it would be to edit it. 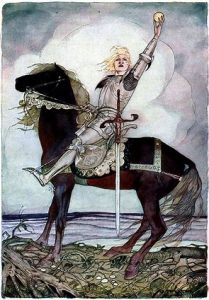 My second mistake, which I technically made years ago when I started writing The Four Crystals, was not reading a variety of fantasy books before I started writing one.  Up until this year, I didn’t understand that there is a difference between fantasy and fairy tales.  After all, they both have magic, fairies, elves, dwarves, and quests.  Some of my writer friends kindly alerted me to the fact that The Four Crystals, which I wrote to be a fantasy novel, read more like a fairy tale – probably because I have read so many fairy tales and fairy tale spinoffs.  Once I learned that there was a difference, I started reading fantasy novels to get a feel for what beats I would need in my novel.  I also needed to figure out which fantasy clichés I had accidentally put in my novel.  (The wise old mage working with the know-nothing teenage boy might have been one of them.) 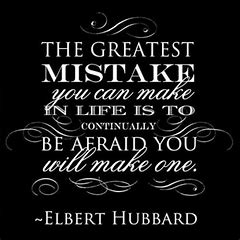 Things I have learned from this year’s mistakes:

My goals for 2019 are to complete a new draft of The Four Crystals and to write at least the first book in the mystery chapter book series I started brainstorming and researching during the second half of 2018.  (Don’t worry, I already read over 20 mystery chapter books to make sure I understood the genre.)

I would like to shout out a special thank you to the two people who most supported and encouraged me after I discovered that I needed to do a major re-write to The Four Crystals: my brother and creative consultant, Gregory, and my friend and author, Olivia Berrier.  I don’t know what I’d do without the two of you!